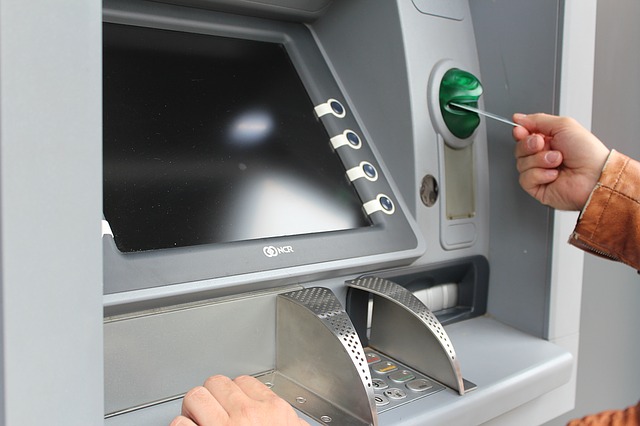 Last week, an employee of WIPRO call center was present in her office in Delhi, but still Rs 15,000 was withdrawn from her ABN-AMRO Bank account during the office hours, through the HDFC Bank ATM in Gurgaon. Though she never lost her ATM card.

Just she realizes of not having changed her PIN number, and it was the same as originally alloted by the bank. And now bank is trying to take this defence in person. But this is baseless… because with the use of just a PIN number, money cannot be withdrawn. ATM card is the must ❗

I think, this is a case of Fraud by some Bank’s agent, who made a duplicate card and used it. As similar case has reported in the past, where the employees of some Bank mis-used their powers, and withdrew money from customer’s account, unauthiorisedly and then spent days in prison.

This case will surely be admitted in the Consumer Court, and Bank will become liable to compensate… these excuses are not sustainable by ABN-AMRO Bank ❗