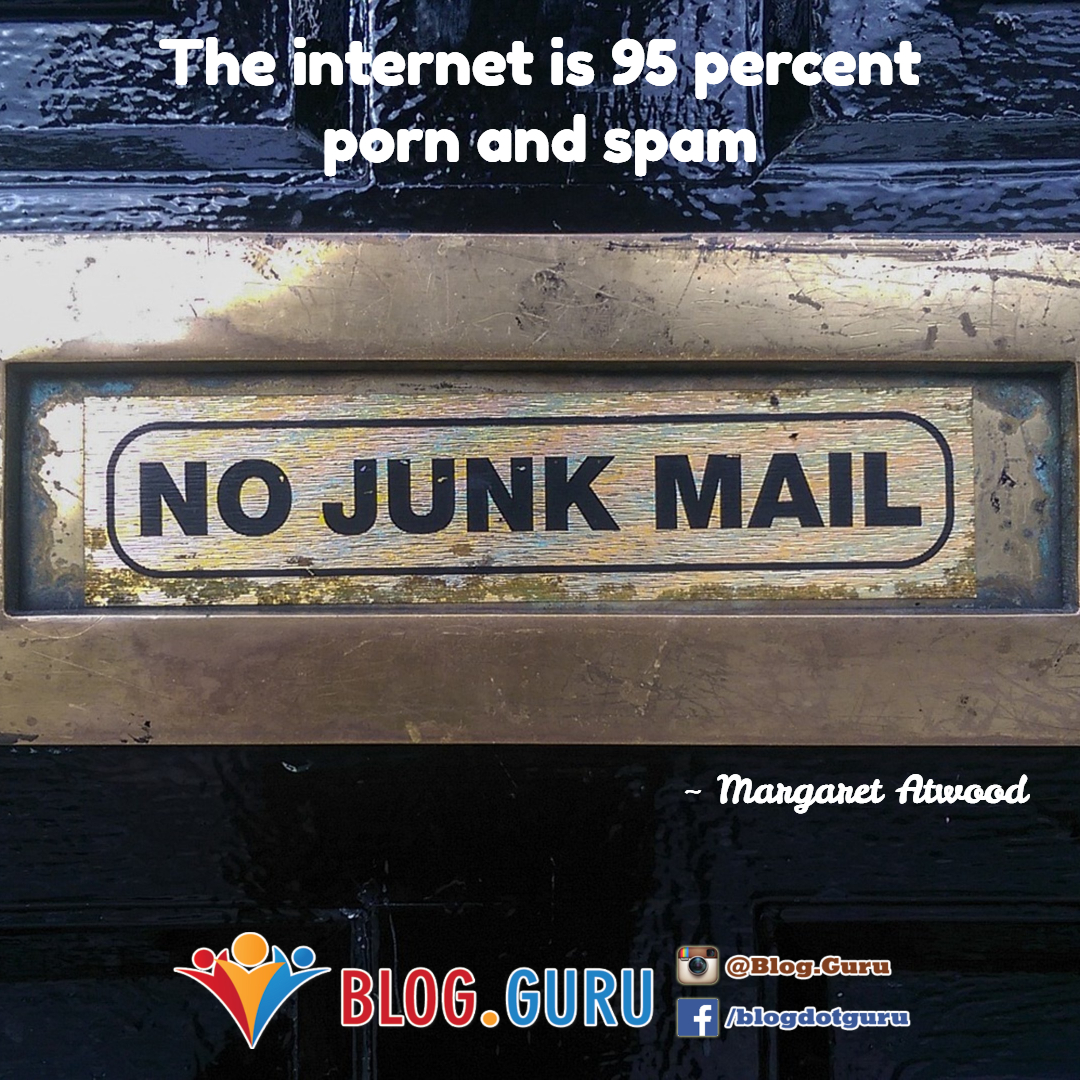 “Spamming or sending of commercial unsolicited emails is regulated by specialized laws all over like Spam Act 2003 of Australia, Privacy and Electronic Communications (EC Directive) Regulations 2003 of UK, Controlling the Assault of Non-Solicited Pornography and Marketing Act of 2003 (CAN-SPAM Act of 2003) of USA. But unfortunately, India does not have any specific law except that it was indirectly covered under Sec 66A of Information Technology Act 2000, but the same was declared by Hon’ble Supreme Court of India as unconstitutional.

In accordance with ICANN Policies, the terms for any Domain Registration restrict the use of Domain Name for sending of spam emails and on reporting of the same to the Registrar / Registry, the Domain Name is liable to be suspended. Mainly when it is causing lot of inconvenience given the number of spams send in a single day and moreover, deceiving the user by the use of misleading titles. I myself used to receive SPAM from this company from email ID newsletter@shopatbest.com with titles like “Congratulations, your application approved”, “Your Application Status”, “Application is rejected” and so on. While most of the links used to carry to the website BankBazaar.com. The matter was taken with BankBazaar.com last year, but they showed ignorance.

It is quite necessary for the Email Marketing company to make sure that they are sending emails only to legitimate subscribers… not in any unsolicited manner and not in a way that may effect the performance of servers. The first case as to spamming came up with Delhi High Court in 2003-04, where Tata Sons owned VSNL alleged that through the spam/bulk emailing, McCoy Infosystems Pvt Ltd was intentionally “tresspassing” on VSNL’s property despite being black-listed for habitual transmission of UBCE. TATA Sons argued that the transmission of bulk commercial emails into the VSNL systems was directly responsible for denying VSNL access to use of its own property. As such, the defendants were causing an electronic nuisance to VSNL and breaching the terms and conditions of the services provided by it. Justice R.C. Chopra, Hon’ble Delhi High Court passed an interim injunction against McCoy Infosystems Pvt Ltd and its proprietors and agents from indulging in the activity of jamming the VSNL Internet server.”

The said Domain ShopAtBest.com is registered at Public Domain Registry (PDR Ltd), though now owned by Endurance Ltd and provides for specific complaint form for submitting of any Spam Complaint against any Domain Name registered with them: https://publicdomainregistry.com/contact-us/report-spam/.

The complaint was submitted before Endurance Inc. and they initially suspended the Domain for one day but ShopAtBest came with false explanations and got the domain un-suspended and then quietly transferred the Domain to a Different Registrar at Mumbai, in a bid to safeguard from Spam Complaints, while the Spamming Continues.

Update dated 19 June 2017: The Spamming from said company continues as now seeing the risk of suspension of their main domain name ShopAtBest.com, they have started spamming from M2i.in and Door2Inbox.com, while they are using their own server to send the spam emails and the Complaints made to new Domain Registrar has not been responded.

The 20 emails generated from Email ID: newsletters@door2inbox.com as Spam in the last two days are as follows:

The emails are generated in the name of the client to make the recipient open the email and are total sham and sent in an unsolicited manner based upon illegal purchase on email database from somewhere. The WHOIS details of Door2Inbox.com is s follows, which show name of the culprit as Mify Solutions Pvt. Ltd, Noida:

Mify Solutions Private Limited is a Private Company incorporated on 01 July 2011. It is registered at Registrar of Companies (ROC), Kanpur. Its authorized share capital and its paid up capital are same as Rs. 100,000. It is involved in Data processing. [This includes the processing or tabulation of all types of data. Provision of such services on (i) an hourly or time -share basis, and (ii) management or operation of data processing facilities of others on a time sharing basis; on a fee or contract basis], as per main objects.

Mify Solutions Private Limited’s Annual General Meeting (AGM) was last held on 30 September 2016 and as per records from Ministry of Corporate Affairs (MCA), its balance sheet was last filed on 31 March 2016.