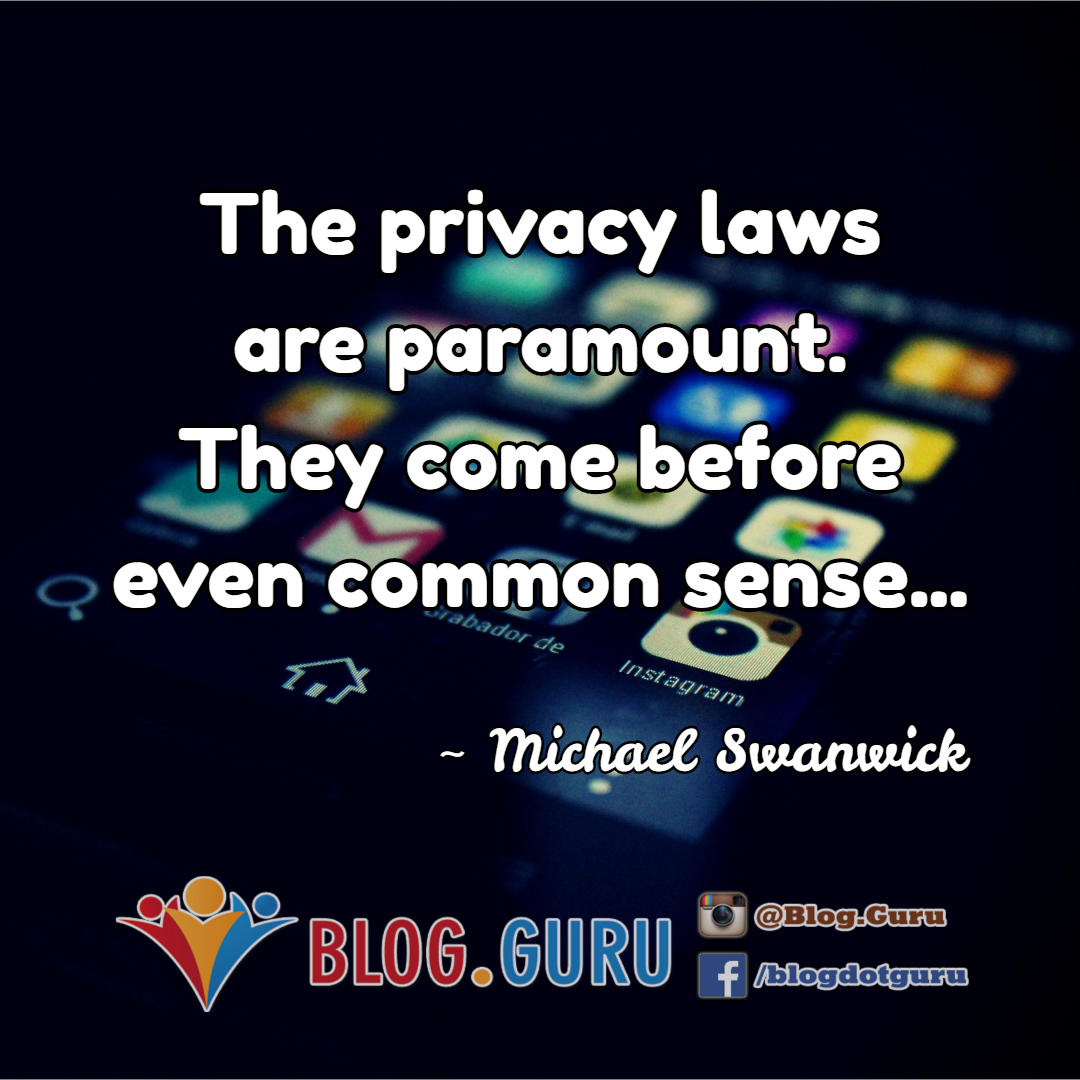 Article 21 of the constitution provides for this right to life, which has been held to include “Right to Privacy”. In the recent case, where Supreme Court issued notices to Mobile Companies was a right step in this direction.

The unsolicited calls from agencies on your mobiles, are a direct attack on your privacy. Similar is the case with Email Spam, which is well-recognized cyber crime all over the world, but Indian IT Act, 2000 doesn’t include provision for Spamming. But action for the same can be taken under “Law of Torts” for Nuisance. Last year, VSNL won the case for spamming under Law of Torts.

Last month, CNBC uncovered how databases are sold and what information it contains. They made secret deal with the seller and had hidden cameras with them while deal was being struck. It was surprizing to find database not only included Mobile no or email IDs but also other information like mobile plan, age group, etc. 😯

When such sensitive information is contained in the Database, no doubt its been leaked by Mobile companies but they have denied it. Though they didn’t deny the chances of leak out by the agencies, whom they appoint on contract basis !

The Private Banks are also responsilble in leaking out information and also responsible for making unsolicited calls for Loans, Credit Cards, etc. And in some cases, sending out cheques, credit cards in some individuals name, without any request being made.

In December, one of my cousin received a cheque of Rs 20,000/- from HDFC Bank as a loan amount, without any request being made. Still he was cooperative enough to drop back the cheque with the Bank, after making clear to them that he never requested for a cheque.

Mostly all the private banks, are indulging in such Unfair Trade Practices. Manpreet’s case was also interesting, he had CitiBank Credit Card made out in his name, without even applying for it and I think he received the bill too 😆

I also received an Add-on card card from ICICI Bank last year, when I enquired why that have been sent… they said the original card holder had requested the same, which was in my Dad name. But luckily my Dad was out of the country for around 2 months, so they had to accept the cards back.

Further, they always have hidden condition attached to all the financial products offered by them.
This is the way Private Banks work in India :yes: