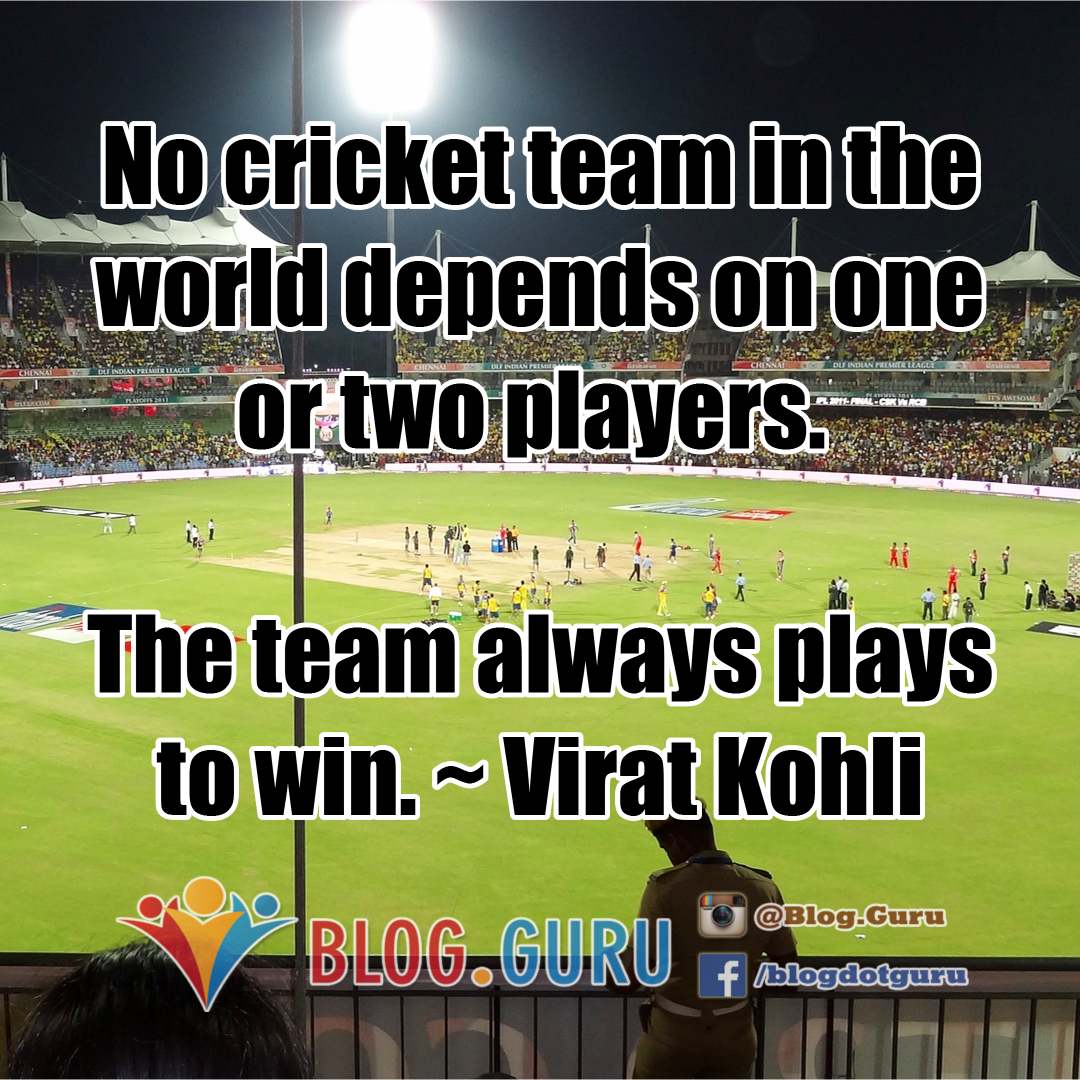 He is the only second Indian to have scored a triple century and first Indian to score a maiden triple century. His previous highest score in the first two tests was 13 only.

He becomes the third player in the world to do so, though first in the Twenty First century:

Karun Nair scored 303 not out, while India declared it’s innings at 758 for the loss of 7 wickets, with an eye on getting England out as early as possible, with just final day play remaining.

758/7 is also Indian Team’s highest score in test Matches. While Karun Nair had already showed the best of form during Indian Premier League (IPL) while playing for the Delhi Daredevils. But now hopefully, he has sort of secured permanent place for Indian test side.