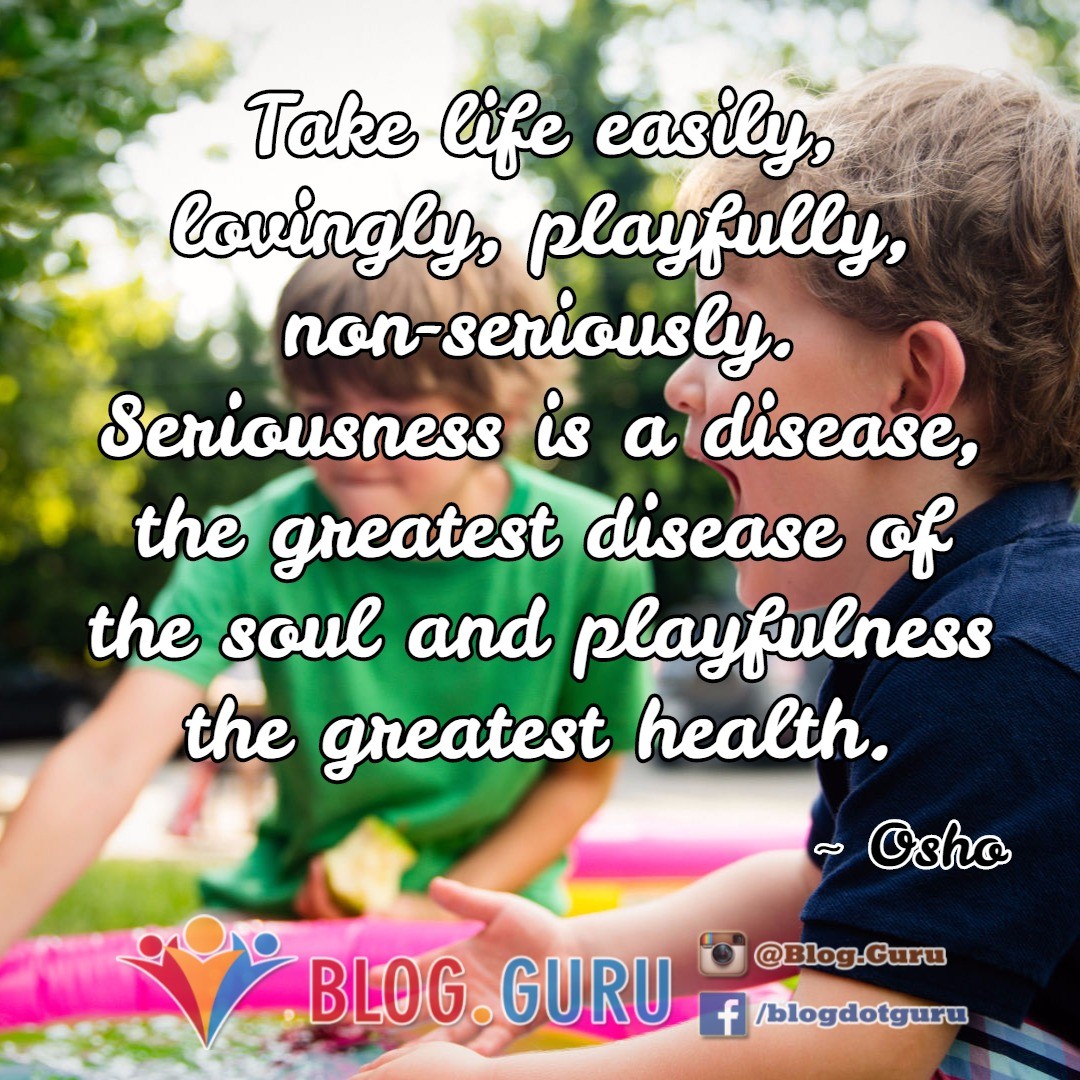 Dr. Arun Gandhi, grandson of Mahatma Gandhi and founder of the
M.K. Gandhi Institute for Nonviolence, in his June 9 (2000) lecture
at the University of Puerto Rico, shared the following story as an
example of non violence in parenting:

“I was 16 years old and living with my parents at the institute my
grandfather had founded 18 miles outside of Durban, South Africa,
in the middle of the sugar plantations.

We were deep in the country and had no neighbors, so my two
sisters and I would always look forward to going to town to visit
friends or go to the movies. One day, my father asked me to drive
him to town for an all-day conference, and I jumped at the chance.

Since I was going to town, my mother gave me a list of groceries
she needed and, since I had all day in town, my father asked me
to take care of several pending chores, such as getting the car
serviced. When I dropped my father off that morning, he said,
‘I will meet you here at 5:00 p.m., and we will go home together.’

After hurriedly completing my chores, I went straight to the
nearest movie theatre. I got so engrossed in a John Wayne
double-feature that I forgot the time. It was 5:30 before I
remembered. By the time I ran to the garage and got the car
and hurried to where my father was waiting for me, it was almost 6:00.

He anxiously asked me, ‘Why were you late?’
I was so ashamed of telling him I was watching a John
Wayne western movie that I said, ‘The car wasn’t ready,
so I had to wait,’ not realizing that he had already called the garage.

When he caught me in the lie, he said:
‘There’s something wrong in the way I brought you up
that didn’t give you the confidence to tell me the truth.
In order to figure out where I went wrong with you,
I’m going to walk home 18 miles and think about it.’

So, dressed in his suit and dress shoes, he began to walk
home in the dark on mostly unpaved, unlit roads. I couldn’t
leave him, so for five-and-a-half hours I drove behind him,
watching my father go through this agony for a stupid lie that
I uttered.

I decided then and there that I was never going to lie again.
I often think about that episode and wonder, if he had punished
me the way we punish our children, whether I would have
learned a lesson at all. I don’t think so. I would have suffered
the punishment and gone on doing the same thing. But this
single non-violent action was so powerful that it is still as if it
happened yesterday. That is the power of non-violence.”