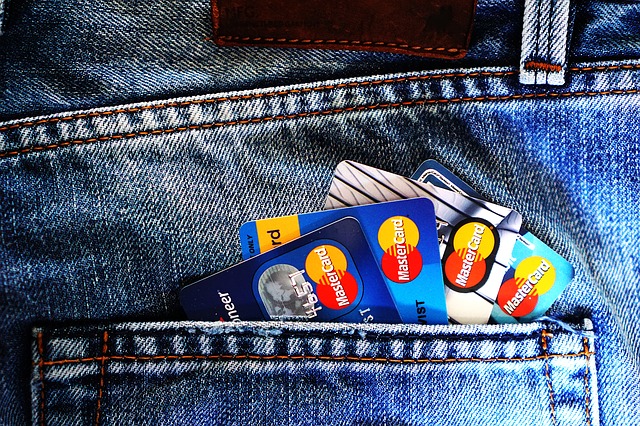 The latest case against Infomedia Yellow Pages and CitiBank Credit Card… has been very smooth. Its appreciable that opposite parties have not made any delay so far… and the case may come to an end within a year of first date. Unlike Reliance, who don’t leave an opportunity to harass a consumer, even during the consumer case…. thats why Reliance case was dragged on for 3 years.

The facts of Infomedia Case:
1. That the Complainant No 1 (Archer Softech Pvt Ltd) booked advertisement for Rs 11,950 towards the above advertisement through Complainant no 2’s (Late Shri V.K. Raheja) CITIBANK Credit Card vide Invoice No. 080030, the said payment was agreed to be deducted in Eight EMIs (8 equal monthly installments) i.e. 1,493.75 per month for the next eight months.

2. That the Complainant’s No 2 was shocked to see the Credit Card statement for the first month thereafter, i.e. December 2006, as he was charged two EMI in a single month and contacted the Respondent No 1 but no proper response was received.

3. That in the absence of any positive action taken by Infomedia Limited, the Complainant No 1 served a legal notice through various modes on Respondent No 1 (Infomedia India Limited) and demanded back the money paid, as the Respondents were indulging in Unfair Trade Practices again by charging two EMIs in a single month and requested for the cancellation of advertisement. Initially Respondent No 1 ignored the notice and the Complainant No 2 kept on receiving the Credit Card statement for further months with 2 EMI’s each.

4. That complaint no 2, also made various complaints to CITI Bank call center every month, who disclosed that they have been directed by the Infomedia India Limited to deduct two installments in a single month. Whereas Infomedia put the blame on CITI Bank and pretended that they don’t have any knowledge and asked for a copy of the Credit Card Statement, which was duly supplied, so that the matter can be resolved.

5. That in the month of March 2007, the amount of Rs 11,950 was refunded after lot of complaints were launched with various Infomedia offices. And the transaction pointed again to the same thing, that EMIs that stand for â€œMonthly Installmentâ€, more than one were being charged in the same month exactly as were charged in year 2006-07 by Infomedia through ICICI Bank, which clearly brings out the fact Infomedia is indulging in Unfair Trade Practices.

6. That before the fourth month of installments, when the complainant No 2 had already made payment of 6 EMI’s already, refunded the amount of Rs 11,950 through cheque admitting their mistake that according to their policy two EMI’s are deducted in a single month. And assured that no more installment will be charged after 8 EMI’s are duly paid through the CITI Bank credit card. In the interim period, i.e. between the launch of complaint and refund of amount, the Infomedia Company kept quiet for three months with no proper communication being issued to the Complainant No 1, as there would have been a settlement otherwise, as Complainant No 1 is in to business and advertisement was booked with the intention to earn more profit. But due to neglecting attitude of the Infomedia company and delay in refund, the Complainant No 1 could not book any other similar paid advertisement in any other Yellow Pages.

7. That further the complainant No 2 after having paid the complete 8 EMI’s, still received two EMI’s charged in his credit card statement, every month. Though complaints have been launched with Infomedia Limited and CITI Bank respectively, but no positive action was taken in this behalf. It was communicated that no more EMIs should be levied in the statement. And even, when Complainant No 2 did not paid any additional installment, CITI Bank levied more interest on the same amount.

The things don’t end here… things have got more complicated later after the demise of Complainant No 2, as my family was harassed by CITIBank recovery agents over the telephone, due to which, I have to issue three legal notice to CitiBank, in the last three months (more in later posts). As a result, all the charges have been rectified by the CitiBank.

But irony is firstly, neither Infomedia nor CitiBank has accepted, who is the real culprit (What a conpiracy). Further, if you are not a lawyer, you can’t safeguard against such frauds… as no action was taken by the cuprits, though regular complaints were launched with both, until case was filed in the consumer court !!!

So until and unless you launch some legal action… suffering will continue !!!