You are here: Home / Law / Consumer Law / Won against CitiBank… 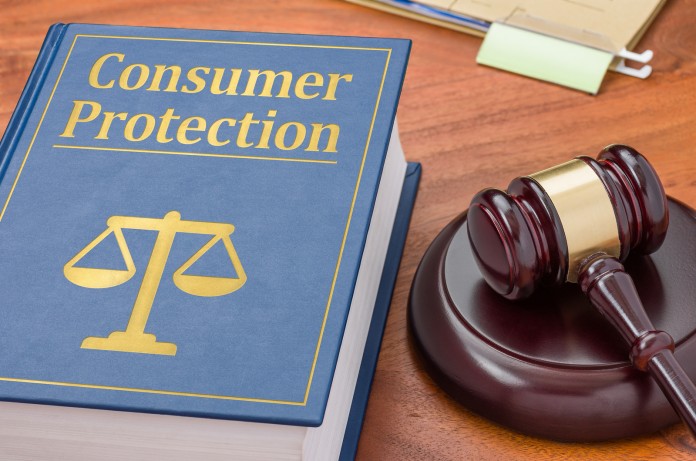 Also won a case against CITIBank in January 2009, they have to pay me Rs 12,000 for harassment caused by over-charging in my father’s Credit Card statement. Worst part was other Opposite Party “Infomedia India Limited” was allowed to go scott free… but atleast it was proved who was the wrong doer out of two !

Have already few other issues against CitiBank… so another proceedings will start soon for Defamation and Harassment… as the above case proves that they had wrongly charge us, which they already had reversed after legal proceedings and legal notices. BUT these scoundrels used to call us early in the morning at 7 AM asking for money that also by asking for Mr V.K. Raheja, who had already expired few months back and they even had Death Certificate in their record.

WHAT a shameless multinational Bank… worst than ICICI !!!