You are here: Home / Technology / Retired Blackberry after 5.5 years of use 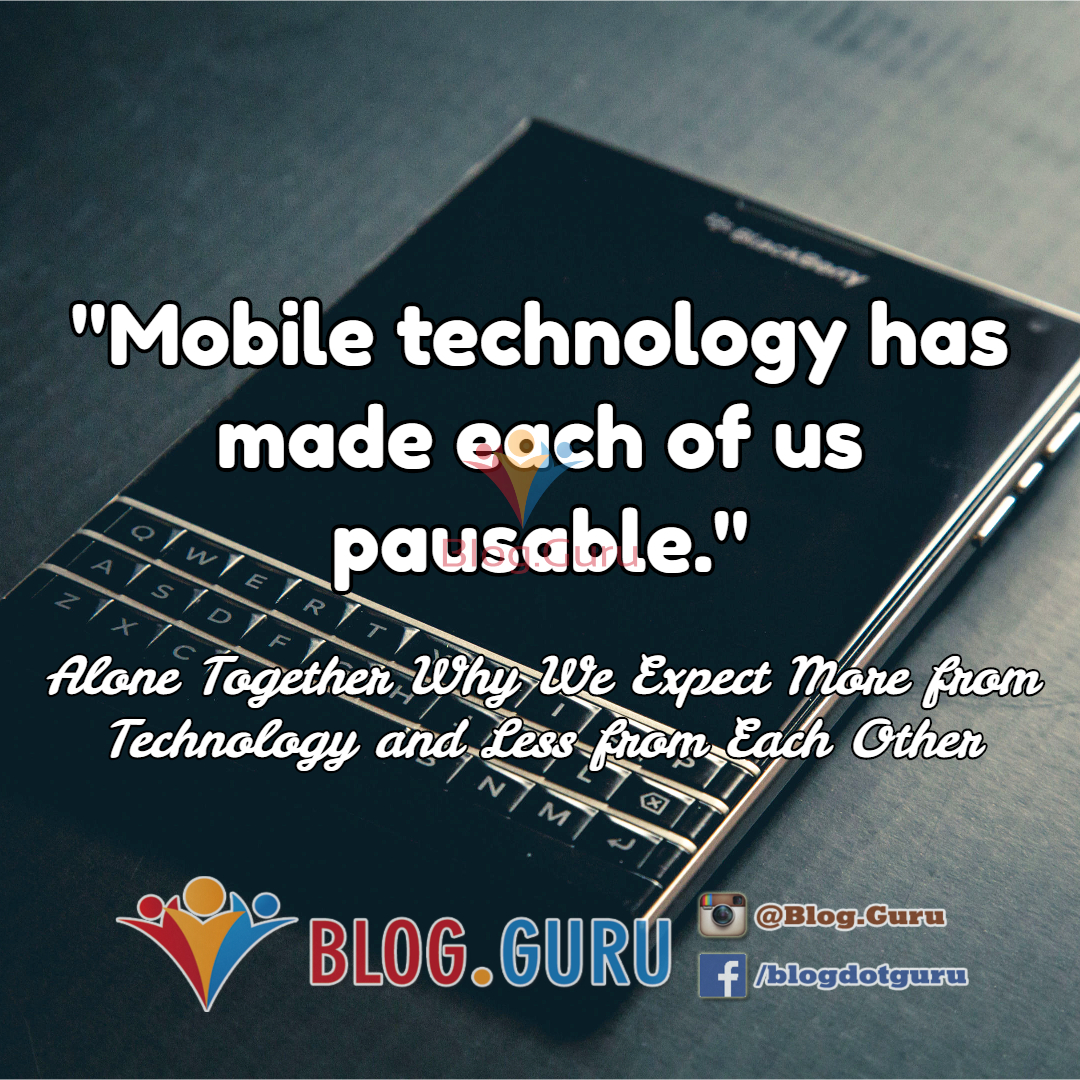 Used Blackberry phone (3G 9300 Curve with keypad) since May 2011 and never faced any technical issue. The battery also just died for the first time after 5.5 years of use. Great quality product by Blackberry, though most of the smart phones, do not work for more than 1.5 years on an average.

But unfortunately we may not see any more Blackberry phones in 2017. Though they should have retired their own OS and adopted Android to compete, like Nokia is making a come back next year in 2017 with two new Android phones. Read here